What Movies Have You Been Watching Lately?

I have been obsessed with films for a long time, and I used to watch nearly one a day when I had the time (seriously!!!). However recently I’ve been so busy traveling and writing that I had not watched much at all. That’s why last month in Maine, I convinced Jon to get out of our drenched campground and catch a viewing of A Star is Born with a side of pizza (it was so good!). And with a 14 hour flight to Japan plus 12 hours on the return trip, I took the opportunity to sneak in a few new films and television shows for the first time in a while.

Here’s what I’ve been watching lately:

I know I’m so late on this show, but when a flight passenger in the seat across from me started binging, I was immediately mesmerized by what I saw. The show is about a 1950’s housewife who becomes a standup comedian and It. Is. Magical! I’m pretty excited that my timing was perfect and I only need to wait a week for season two!

Watch it here with Amazon Prime

Sierra Burgess is a Loser

I loved this high school romantic comedy about a brilliant girl who is overlooked and judged because of her weight. Also, there might have been tears…

One of Robin William’s best dramatic roles, we caught this film randomly on our hotel’s TV in Tokyo. I had seen it years ago, but the power of the story and the exceptional performance by Robert De Niro captivated me until the end.

Watch it here with Amazon Prime

The first documentary about food to ever make me cry, Samin Nosrat’s passion for cooking and travel made me wish this show wasn’t just four episodes!

A fun, series revealing some of the most spectacular (and most private) houses around the globe.

Murder on the Orient Express

With a zillion great actors, I thought this Agatha Christie adaptation of the thrilling tale was pretty good (though I kind of prefer the 1970’s version for all its shaggy, vintage charm).

Rent it here on Amazon

I’m a huge Charlize Theron fan, but this movie was a definite NO from me. The action was fun, but the plot was confusing, and we ended up turning it off in lieu of something else.

Save yourself by not watching!

How else do you end a trip to Tokyo? By rewatching this award-winning Sofia Coppola film. It captures many of the feelings and experiences we had while staying in a high rise overlooking the amazing, but overwhelming, city.

Rent it on Amazon here

No spoilers, because I haven’t finished the season yet, but I had to follow up on this dramatically twisting documentary about a wrongfully accused inmate who after 18 years of wrongful incarceration is released and then convicted of murder. It’s stressful, but a rollercoaster that I can’t seem to get off.

Now that the holidays are upon us, I have a whole list of my favorite Christmas movies to watch starting with my obsession: White Christmas. I have no idea why I never tire of this classic film, but it leaves me singing, dancing, and wishing I had matching outfits like Vera-Ellen!

So what about you, what have you been watching lately?

Have you seen any of the movies above? Share your thoughts and suggestions with me in the comments below! 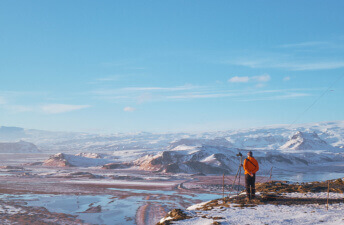 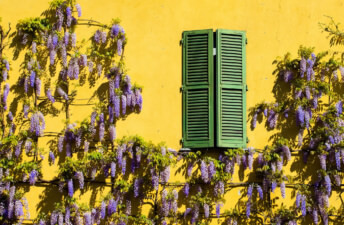 Window Boxes of My Dreams 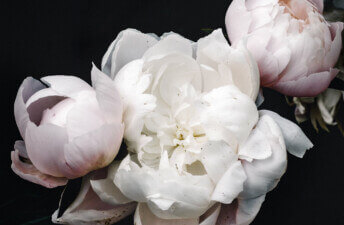 Peonies In the Cryofreeze of Covid