What Does a Full Moon Mean to You? 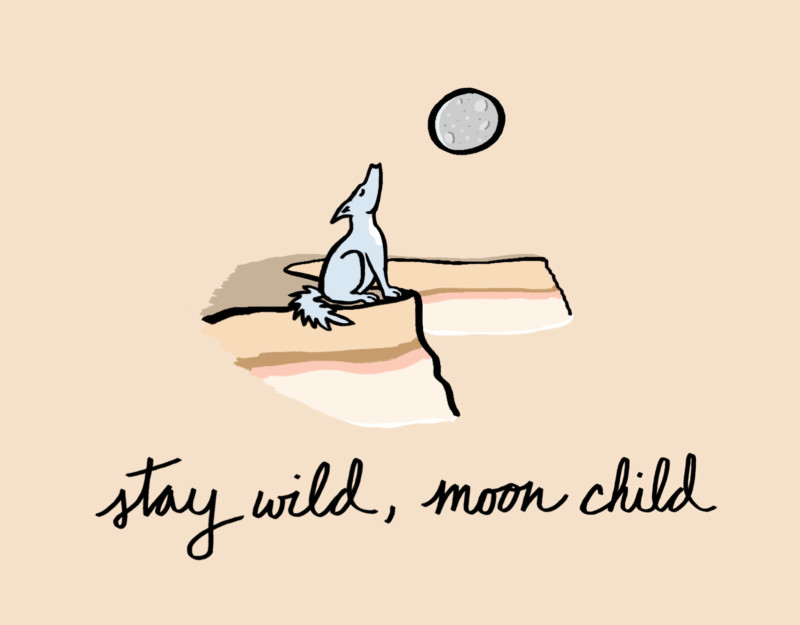 With a family full of scientists and a husband who’s often skeptical, you can hardly expect me to get away with “WooWoo,” feel-good beliefs. But I do! From my love of the occult to an urge to learn tarot cards, sometimes I am enchanted by the otherworldly and whimsical. I don’t put much stock in horoscopes – I read those for fun and reassurance. I have no need for crystals – other than enjoying them from a geologist’s point of view. And I don’t really believe in ghosts – though I appreciate a few creepy things here and there. But when it comes to humans and animals being affected by a full moon, I’m just not sure what to think.

Strong enough to control the rise and fall of the tides, the moon phases have never been scientifically proven to cause any changes to behavior or mood in humans. There isn’t a “Lunar Effect.” At least none that has been measured. Some believe the moon phases correspond with fertility and menstruation – likely a mere coincidence. Teachers and police officers often claim they see in a rise in disruption among children and criminal activity, though in studies this has been categorized as confirmation bias (they are looking for moments to confirm their theory and ignore those that do not).

Meanwhile, many marine animals are cued by the moon. They are programmed to be in sync with the lunar phases so that their instincts take them where they need to be depending on the low or high tide. Their bodies have adapted to understand the relationship with the moon, so much so that they give birth, leave on migrations, and even have hormone changes in specific lunar cycles. Did you know the weight of honeybees peak during a new Moon? There’s also believed to be a relationship between the moon and the birth rate of cows. But that’s all that science has been able to prove us – most everything else is open to interpretation or pseudo-science.

As for me, I first started recognizing moon phases a few years ago when previously I had no knowledge of anything that was happening with the night sky. Over the course of several months, I monitored my outdoor cat, who often sleeps inside, go into a crazy energetic display on seemingly random nights. He would run around the apartment, nuzzle up to furniture, and generally be overly aggressive and unlike himself. His eyes were wide and black, and he seemed to be possessed by some kind of demon. After a while, I noticed a pattern. This behavior was happening around a full moon – mostly a few days before when the lunar calendar was in the Waxing Gibbous stage (the moon is usually between 80-90% full and getting fuller). I started to research what it meant but found that there were no studies on the lunar effect on cats, though given that there’s little money or interest in cat behavior, I wasn’t surprised. It still happens now, so much so that I’ve taken to call him Waxing Gibbous when he behaves like a maniac.

While I’m not sure if the moon has a direct effect on his behavior like the tides, I’ve been considering something else. Take a nocturnal animal, with adequate night vision, and add the light of a full moon. Suddenly you have better hunting conditions and a greater ability to catch prey around this phase of the lunar calendar. It makes sense to me. And funny enough, I see this behavior a little bit from my husband, who is naturally a night owl. Around full moons he doesn’t sleep as well, sometimes even giving up on sleep entirely! Those evenings he stays up working or reading until the next day when he falls asleep in the mid-afternoon. Could it be that the lunar phase itself isn’t affecting behavior, as much as the brighter, moonlit sky? Perhaps our early ancestors utilized these extra hours of illumination, so much so that we still have it programmed in us. It certainly seems to be true for my cat, who will just not stay inside during a Waxing Gibbous phase.

So while I’ll certainly not be charging any crystals by the light of the full moon, I might find it the perfect time to catch up on some overdue work. And even if there is nothing to be observed from the moon phases at all, at least we get to enjoy the extra moonlight of that beautiful glowing orb in the black sky.

Do you think there’s anything to the Lunar Effect? Have you witnessed any anomalies yourself? Share with me in the comments below! 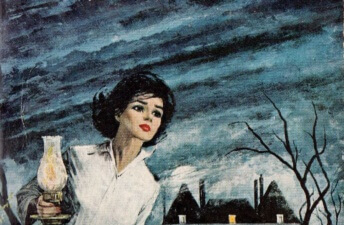 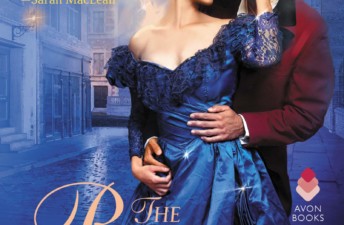 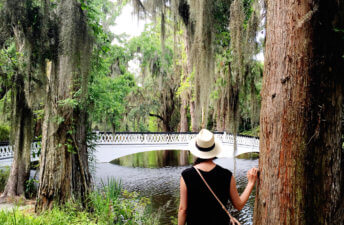 My Great American Road Trip – Our Route Through A Delicate South