The Fox is My Spirit Animal 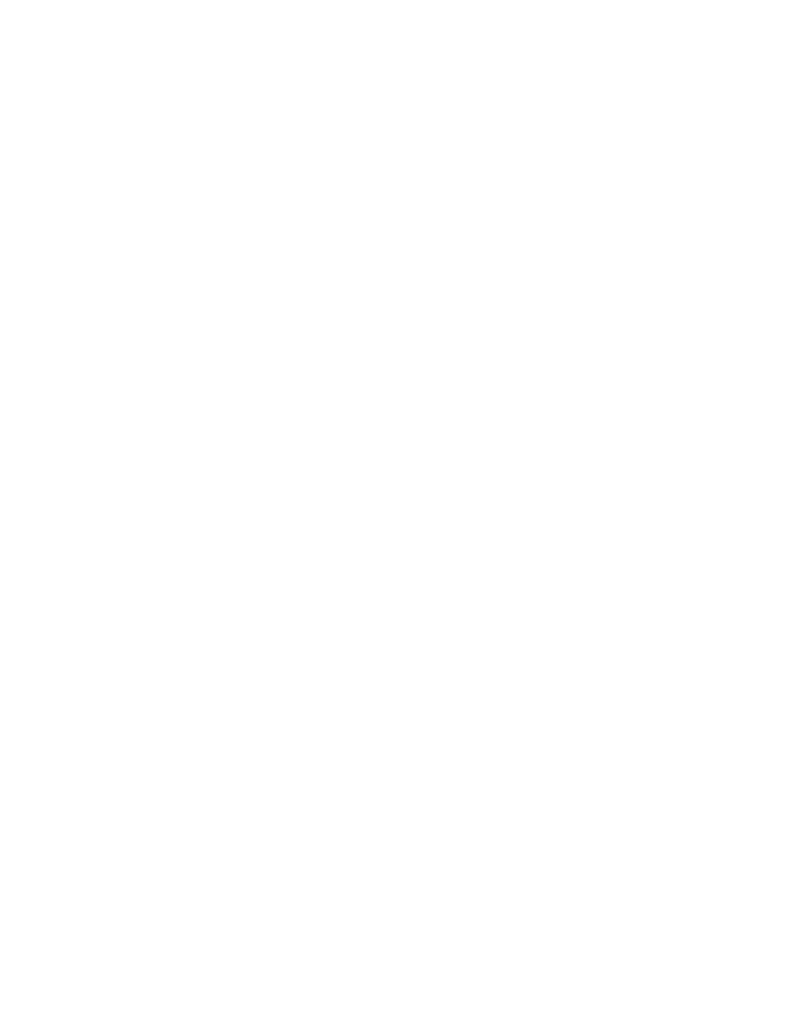 I love animals. From the tiniest, creepy spider, to the biggest smelly rhino, I want to take care of them all. But there’s one animal I have a significant affinity for, and it’s not actually what you’d expect. Yes, I’m a massive cat lover, and some people have even told me I look like one, but my spirit animal is definitely a fox.

Let me explain. Years ago when I was in college and home for the holidays, I saw my first red fox. It was nearly 3 am in the depths of winter, with two feet of snow of the ground. I peeked out of my bedroom window and there, the magical orange beast was leaping along the empty dark sidewalk, its giant, shapely tail swishing behind him like a paintbrush. I liken it to seeing a unicorn – I’m always that impressed by this wild, secretive animal. Throughout the years, I’ve seen him again and again, always unexpectedly, but usually when I’m alone. He runs across a lawn as I pull into the driveway. Or on a hazy evening, he sits in profile on the dewy grass. Even when we’ve slept with the window open, we’ve heard his vixen scream, calling for a mate (it’s hard to miss because it sounds like someone getting murdered – here’s proof).

But, you’d say, that this is just one fox that visits me – and yes, that’s true. But when Jon and I travel, we also see foxes. I saw a fox in the South of France last summer, just as we arrived at our villa. We spotted several on a trip to Italy when we got turned around on dirt roads through Tuscany. And on our last trip to Wyoming, we saw two in succession jogging in front of our car as we drove back from Yellowstone. Then, just before we left for Japan, we saw one in shadow backlit by passing taillights. It dashed across the road – it’s shape illuminated like a cutout. For me, and now Jon, they seem to say hello wherever we happen to be.

In some cultures, the fox is seen as a trickster, but I never feel that way when I look at one. Others say they are messengers and good omens that promote cleverness and wisdom. I don’t know anything about that. All I know is I feel lucky every time I set eyes on their bright orange coats or their magnificent tails. They are beautiful and unusual, so if they’re signs of good things, it is no surprise to me!

The other day, while I was in Kyoto, Japan, I made sure to make a special pilgrimage to the Fushimi Inari Taisha. There, a mountain shrine was built to the Shinto fox god, Inari, in the form of thousands of orange gates. While the Japanese believe the fox is the god of rice and auspicious for business, I just wanted to pay my respects to a creature that continues to fascinate me. I left with a small porcelain figure, that way I will be reminded of this extraordinary creature and what it means to people all over the world.

What kind of animals are special to you? What does it mean to see one of them in the wild? Share with me in the comments below!

An Adventure Atop The Great Sand Dunes