I don’t like snails one bit. You won’t catch me chowing down on escargot in Paris, even though they’re supposed to be delicious, and as we speak, I am embroiled in a mini-battle over keeping the things from eating the leaves of my outdoor flowers (pro tip: coffee grounds). So when I came across the most recent trend of using snail juice in skincare, I thought it’d be fun to try this face mask that promised intense hydration from the little, garden creatures.

Here’s what I thought about this ultra slimy experiment:

It doesn’t feel like a slug is on your face, but…

…when I felt the liquid on the mask, it didn’t have the same texture of other gels found in these face sheets. Mainly the gel in those feel more manufactured, and the liquid is a consistent thickness. This felt more like, well, mucus actually! Thin in some places with a gooeyness similar to a runny nose, I’d say.

It did not leave a sticky residue

One of my pet peeves with hydrating face masks is that they usually leave a tacky residue for hours after use. I know it’s the product keeping all the moisture in my face, but it annoys the heck out of me when I have to rest my head on my pillow, and it sticks. This was not at all the case with the snail mask. Perhaps because it’s a more naturally hydrating material, it absorbed beautifully, as if it was always a part of my skin.

Was my skin clearer and more hydrated?

Actually, it was! I was surprised the next morning to find my skin looked brighter, the redness in my face was reduced, and even though my sleep was sub-par the night before, my under-eyes looked terrific! My skin’s tone was more even, including a few places where I had attacked a clogged pore, and the skin also felt very balanced. It wasn’t dry, nor was it oily, just well hydrated and clear. 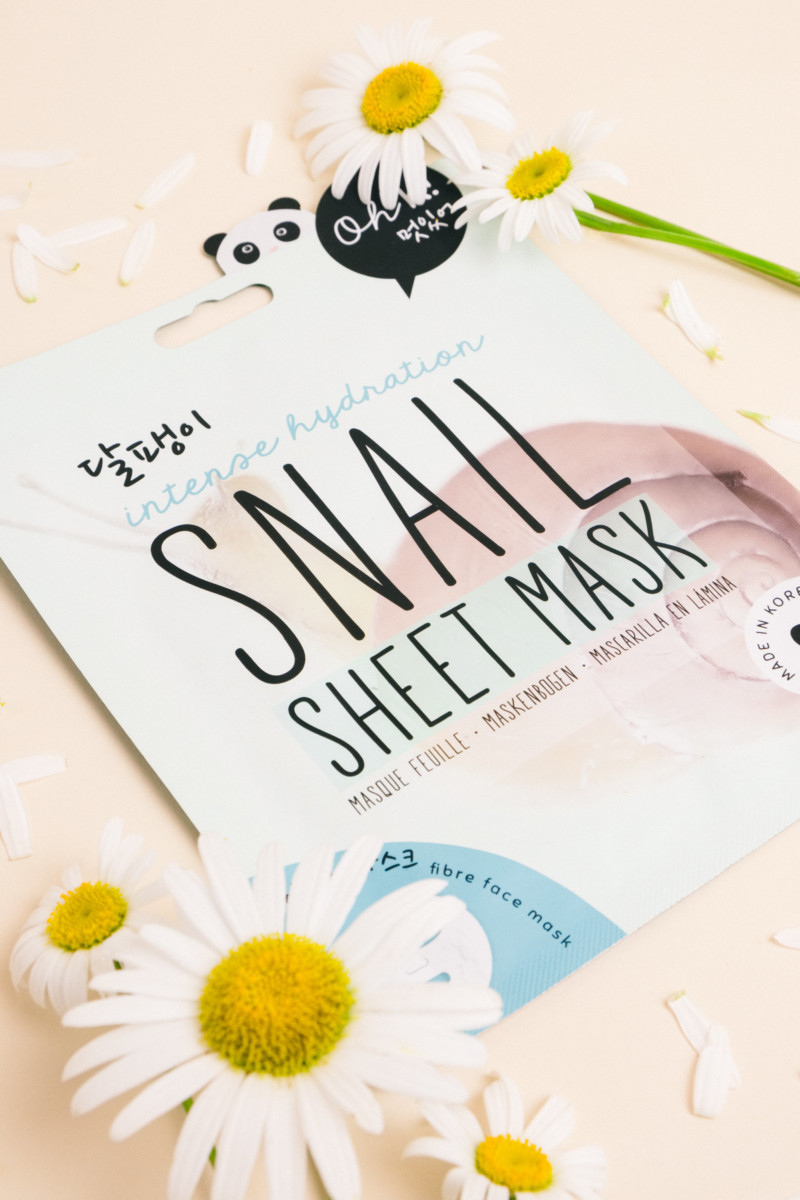 Did I feel grossed out?

Slightly. It’s a different sensation than using other odd ingredients like coffee, gold, or food items. Knowing that I’m sitting with snail snot on my face is kind of weird and disconcerting.

Would I use this mask again?

Definitely! Though I’d use it less for hydrating and more for luminosity and brightness!

Do I recommend trying a snail mask?

Well, Duh! I think it’s a good idea to try different face masks to see what works for your skin!

To be honest, it was hard not to think about the fact that there was snail secretion on my face, and I’d be lying if I said I didn’t worry about getting it in my mouth (I was very careful not to). Ultimately, I can’t say that this mask felt drastically different from other hydrating sheets I’ve used, just that it made me a little squeamish. But, I was happy with the results, and it’s certainly not the first time I’ve used less common substances to make me feel like I’m improving my looks. It won’t be the last time, either because I want to try this snail face mask with bee venom next!

Have you ever tried a snail face mask or any other beauty product with a weird ingredient? Share with me in the comments below! P.S. What even is bee venom? 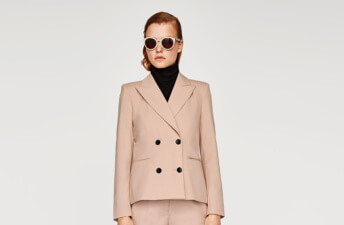 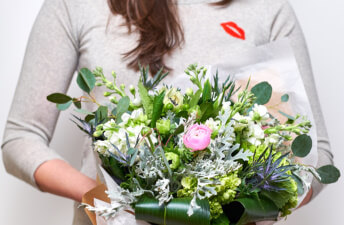 A Monday Full of Hearts and Flowers 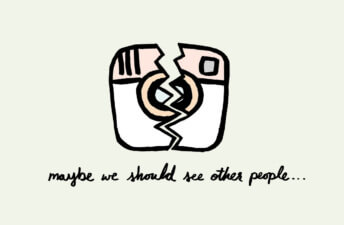