Remember how I said the only time I visited Italy was when I was sixteen? Well, that was also the last time I was in Siena. My older sister was doing a summer abroad in the small Italian city, so my parents took us on a memorable trip through all of Italy’s major sites. It was beautiful, hot, and I was still dealing with the lingering awkwardness of my early teenage years (there were a lot of photos of me in visors), but I fell in love with the city in just a few days!

At that time, we happened to pass through when they were celebrating the biggest event in Siena – the Palio. Twice a year, ten of the seventeen city wards compete in a bareback horse race around an arena built in the center of the Piazza del Campo, Siena’s premier square. The 90 second trip around the plaza is fast and dangerous, but draws a crowd from all over the area and the world. The city is decorated in flags celebrating the competitors, the horses are paraded through the streets with songs, and at the end of the night the locals enjoy decadent feasts on long tables in the streets. I remember the festivities well and it was easily the most colorful part of our entire trip!

However, there are never any seats for tourists to view the race. It’s a huge local event, and I suspect tickets are reserved for families in each district, but as a teenager I got lucky! As my sisters and I walked behind the extensive scaffolding all those years ago, a few Italian boys beckoned and invited us to sit in their seats. We climbed through the bleachers, head first, and enjoyed a front row seat to the dramatic horse race. It was incredibly special!

Well, all these years later, we accidentally arrived in Siena on the day of the Palio! As we struggled to find parking, I noticed the bandanas decorating the shoulders of visitors, but I didn’t put it together until we found ourselves face to face with the huge crowds. Siena was just as I remembered it – banners hanging, banquet tables being set up, and a boisterous chorus of Italians singing songs about their heritage. It was just as magical as that first time.

As we dined on wild boar ragout at a little wine bar and restaurant, Zest, we watched the sun set over the duomo. Birds flew over the striped marble facade and children sang through the streets at the end of the event. We picked up gelato nearby and passed through the busy Piazza. No longer blocked by bleachers, I could see the tower I walked up all those years ago.

One day in Siena was hardly enough, but we picked the perfect one for a visit!

What are some of your favorite travel memories as a kid? Share with me in the comments below! And for more from Italy, check out my posts from Sestri Levante, and Val d’Orcia! 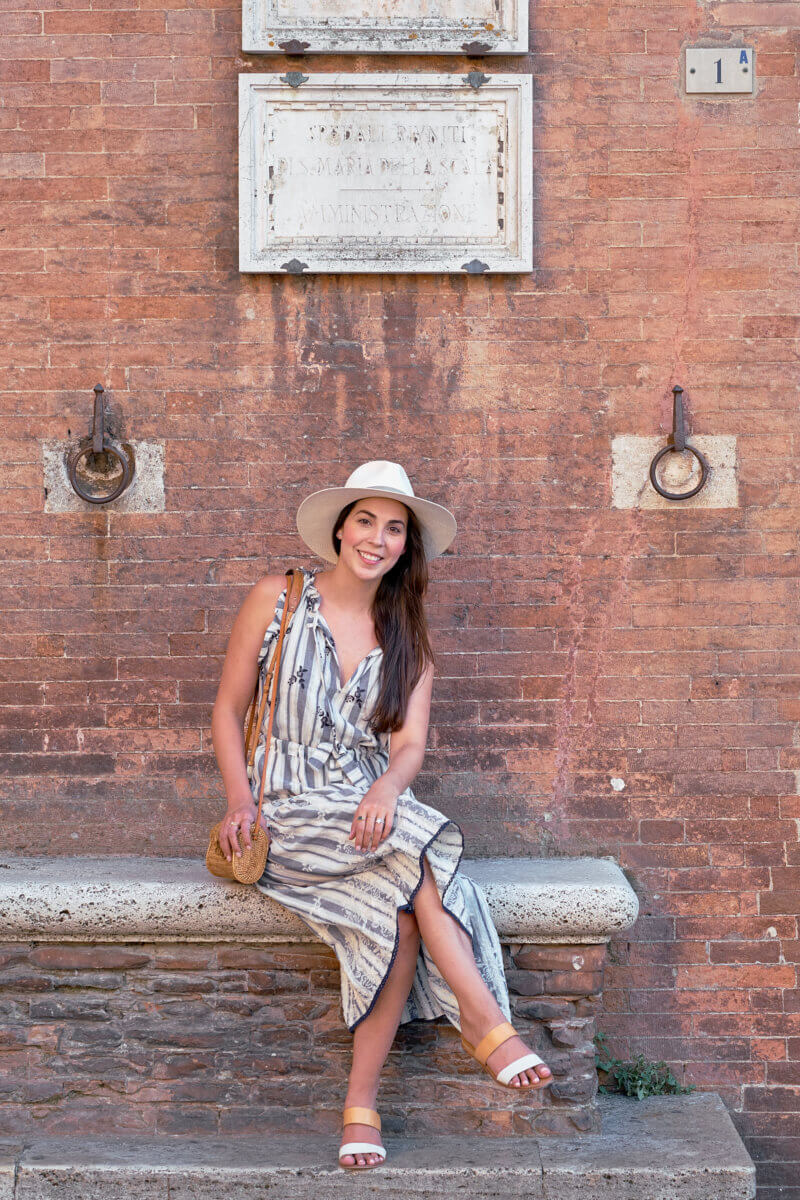 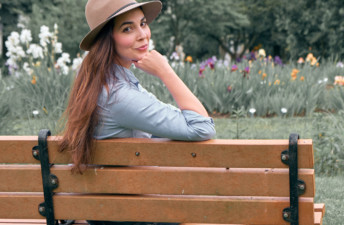 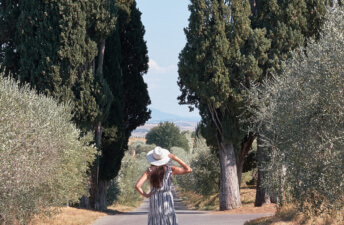 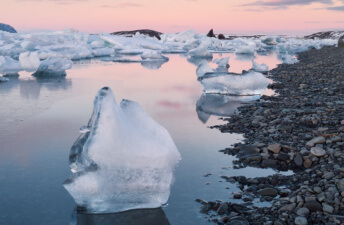