When this movie popped up on my inflight entertainment system, I knew it was finally time to watch it. I’ve seen Thelma & Louise mentioned in buddy movie round ups and as road trip inspiration, but for some reason we had never met. With about 100 films to choose from, and less than 5 hours of flying time, I tapped the poster on the touch screen. It was calling to me.

First off, I had no idea it was a Ridley Scott movie until the opening credits. Had I known that, I probably would have watched it much sooner. He’s the director of some of the greatest sci-fi movies of all time (Alien and Blade Runner) and quite a few action films, but it surprises me how well he directs more subtle, emotional films. I’ll go on a rant some other time about my favorite movie of his, but let’s just say I’m a fan.

Growing up as a “good girl,” Thelma & Louise really hit me over the head. Here they were, two women who never did anything wrong in their lives, suddenly finding themselves sprinting down the path of crime. These Arkansas gals follow the rules, do what their told, listen and are polite. They’ve found a way to live inside their box, compressing a need for true freedom. But the pressure builds up, something triggers, and BOOM. They are no longer contained, exploding in a badass rampage of revenge.

A few years back I joked with a college pal that I was going to start a “bad girls club,” where I’d do all the things I was told I shouldn’t: smoke, get a tattoo, drive drunk, stay out late, and party till my feet fell off. It was going to be a little snub at being raised by strict, worried parents who only wanted the best for me. I wanted to get out all that aggression at being told where the line was, where if you went too far, you couldn’t go back. My little club was a way to dangle a toe over.

Truthfully I don’t like smoke, nor do I want a tattoo for myself (though I do like looking at them on other people), but the idea of becoming completely wild appeals to me. I want to put all my late-blooming teenage angst in a box and toss it out the window doing 105 on the highway.

Well, you can guess what I thought about Thelma & Louise. It was cathartic. Made me want to pack my bags, grab my best friend and head out into the desert to find adventure. While I think I’d be a little more tame, I’d happily settle for a Brad Pitt lookalike, if not shoot a few bad men along the way. 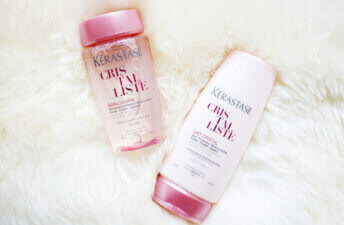 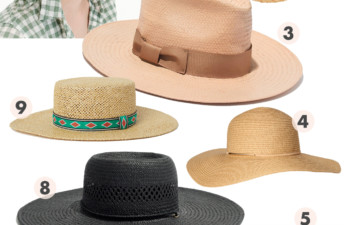 The Most Affordable (And Chic) Hats for Summer 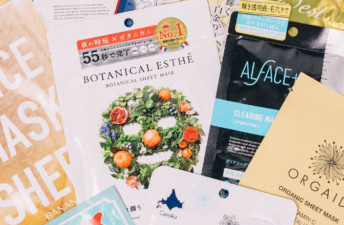