Be Sure to Wear Flowers in Your Hair

After thinking about moving back east for many years, it took less than an hour between talking about it and emailing our landlord that we were leaving. 6 years of living in San Francisco left me itching for a major change, and our once “affordable,” rent-controlled apartment in Russian Hill had become a small, gilded cage. Our iPhone game, Patchmania, had been released not a month before, and it was simply the right time to go.

It all started with a promotional email from my favorite Caribbean resort, beckoning J and I to its white sandy beaches. We had planned to take a trip to celebrate our ten year anniversary a few months back, so the email got us talking about the logistics of a summer vacation. It’s tedious to fly to the Virgin Islands from California, always with two long flights, a long taxi trip, and a thirty minute boat ride – all of which compound to make me a terribly motion sick passenger and not a lot of fun. The return trip is rarely better, so needless to say, I try to keep the travel part as short as possible.

But what if we were flying from the east coast? That means the trip would be so quick. A four hour flight – definitely favorable.

So that’s what happened. We decided to move, then go on vacation. Once we gave notice to our landlord (who was doing back flips via email, already doubling the next tenant’s rent) it was official and there was no turning back. The move had begun. “Have a great move!!!” our landlord wrote.

We first moved to San Francisco in 2009. J had landed a fabulous startup job at the height of the recession and I was going with him. It was the only way forward at that time. People were leaving the city in droves, companies had firings and hiring freezes, and we lucked out with our apartment: negotiating the price down, getting month to month rent with parking included. We were in a great neighborhood, the apartment was newly renovated (a rarity in SF), and if I stood on my tippy toes in the shower, I could see the red cables of the Golden Gate Bridge. But with enough time, the excitement wore off and our life in SF became very predictable. Like most of California, the weather rarely changed, and it felt like I needed a fierce wind to blow me somewhere else.

Once we decided to move, the floodgates of possibilities were open and it was a whirlwind to get everything done in time. We set ambitious dates, moving in 2 months, which meant we had to organize everything quickly. A fuse was lit. On top of that, we decided to wedge a two week road trip from SF to the east coast (more on that soon) between moving and the Caribbean. All this change was so exciting, and I couldn’t wait for it. 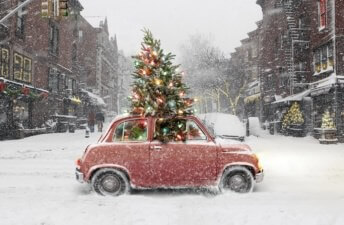 Thoughts for the Christmas Weekend 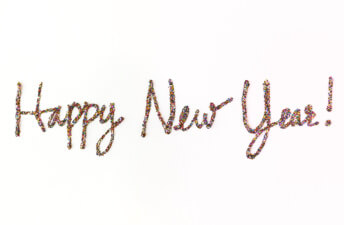 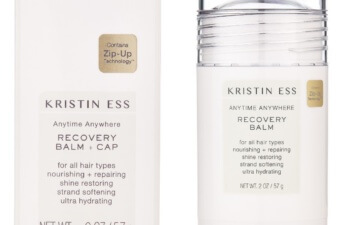